Ever drive around Houston and wonder where there are so many cranes and what they are building?  Chances are, they are apartments.  Mid and high-rise apartments are going up everywhere it seems but a Houston economist says we’re overbuilding them.

As of now, occupancy rates and rents in most Houston submarkets have remained steady throughout the year despite oil prices sinking to near seven year lows.  However, there are signs that the occupancy rates and rents are starting to slip according to a recent Greater Houston Partnership economic forecast.  Despite any softening there may be, the pace of apartment construction has not slowed. 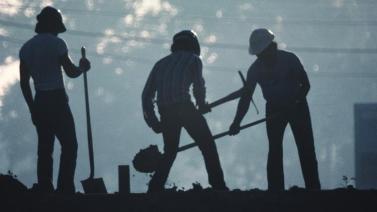 There are 28,576 apartment units under construction at the end of October, of which 4,000 were started in September.