Anyone who enjoys nights on the town and being in the trendy parts of Houston has probably visited the infamous Hotel ZaZa in the Museum District/Texas Medical Center/Hermann Park area.

Now, for those on the west side of Houston who want to enjoy the lush hotel and the entertainment value it brings, Hotel Zaza has announced that they will be building a new hotel in the Memorial City area near I-10 and Bunker Hill. 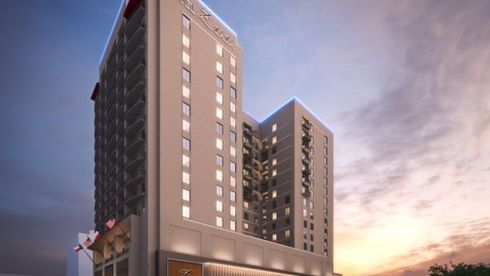 This adds to the already booming City Center, Memorial City Mall and everything else that the west Beltway/Memorial/former Town and Country Mall area of Houston.  Amenities include two outdoor pools, a spa and restaurant lounge plus a large event space.  Interestingly, there will be an addition of 130 live-in apartments!