Are you thinking about buying a home?  Are you a first time home buyer or are you an experienced home buyer and looking to buy and sell your second, or fifth, home?  Did you know that you may qualify for home buyer-assistance programs and not even know it? 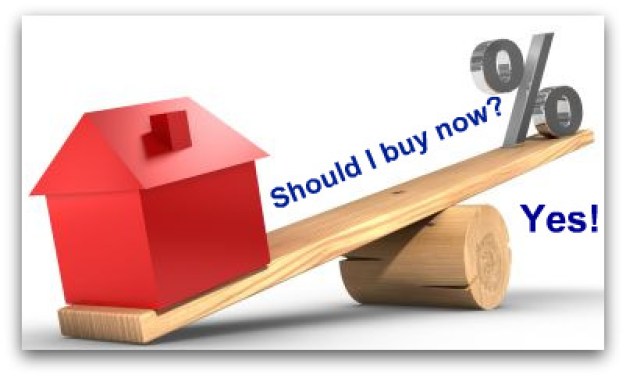 There are many real estate assistance programs available in Houston, Texas and beyond and it never hurts to try and apply for them.  Who knows, they could actually say yes!

Here are a few programs that could save you money…lots of money!

Search the TACDC’s directory of businesses, governmental agencies and other organizations that provide community-development services.  texasdevelopmentdirectory.com

Have you served in the military?  We at Unique Horizons Realty Services specialize in assisting the great service men and women of the military in buying and selling real estate.  We have an excellent network of professionals that have experience in helping veterans and their family.

The VLB is one such example.  Veterans who served as few as 90 active duty days (and meet age and residency requirements) may qualify for a VLB program!  www.glo.texas.gov/vlb/index.html

This site is sponsored by the Texas Association of Realtors and is a project of TAR’s Housing Initiatives Committee.  It provides buyers an extensive list of available assistance programs in the state of Texas.  txhomeprograms.org

Contact us today so that we can work with you every step of the way, from getting pre-approved for a mortgage home loan to searching for and eventually moving into your dream home! 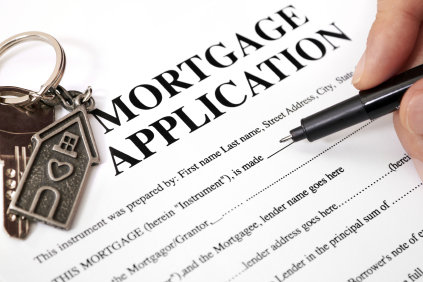 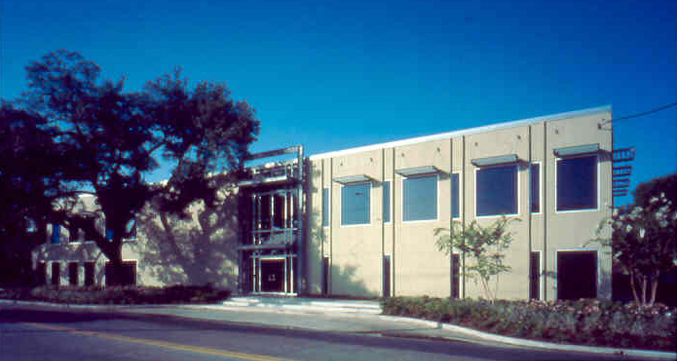 What a fantastic location!  This office building is located in Midtown, right next to Downtown Houston, and has immediate access to Highways 59, 45 and 288.  It is very close to great restaurants, shopping and is of course centrally located.  The two available office spaces are newly built-out and perfect for your small business at an excellent price!

Contact us today to learn more about these office spaces or how we can help you locate office space anywhere else in the city.

Houston’s home sales, boosted by robust population growth, are keeping pace with last year, despite the downturn in the energy industry.

Last year was one of the strongest years on record for Houston home sales, so the 2016 market is showing resiliency and strength by keeping up with 2015. 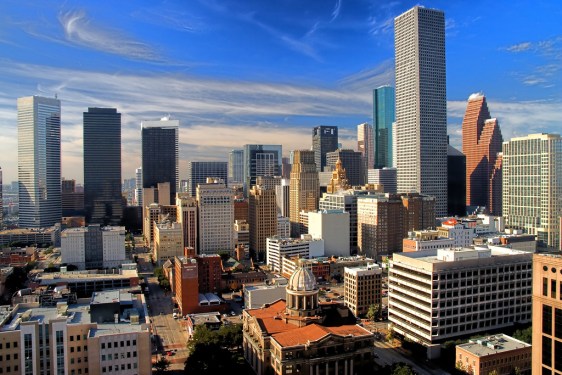 The Realtors said the $150,000 to $250,000 price band is demonstrating exceptional increases in sales. And the inventory of homes for sale has ticked up slightly, providing relief from over a year of having and incredibly low supply of houses for sale.

“Houston is such a fantastic city for first-time homebuyers for many reasons.” “One of the main reasons is there are so many choices in types of housing, price ranges, locations throughout the city and now, compared to previous years, there is increased inventory to choose from.”

An increase in new listings in March gave single-family homes inventory a boost, with levels climbing from a 2.8-months supply to 3.6 months. For perspective, the national supply of homes reported by the National Association of Realtors currently stands at 4.4 months.

“Positive home sales in the $150,000 to $250,000 price range and increasing housing inventory suggest that we are in a more sustainable market,” said HAR Chairman Mario Arriaga with First Group. 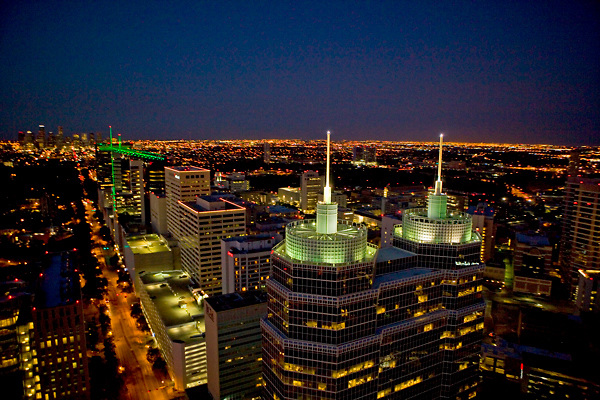 Houston area led the nation in population growth in 2015, according to the U.S. Census Bureau, with the addition of over 159,000 new residents. Greater Houston Partnership reports that since April 2010, Houston has added over 736,000 residents and that energy industry layoffs have been offset by job creation in other sectors.

Home prices showed mixed readings in March. The single-family home average price declined 1.6 percent to $272,658. The median price—the figure at which half of the homes sold for more and half sold for less—rose 2.4 percent to $215,000, the highest price ever for a March. 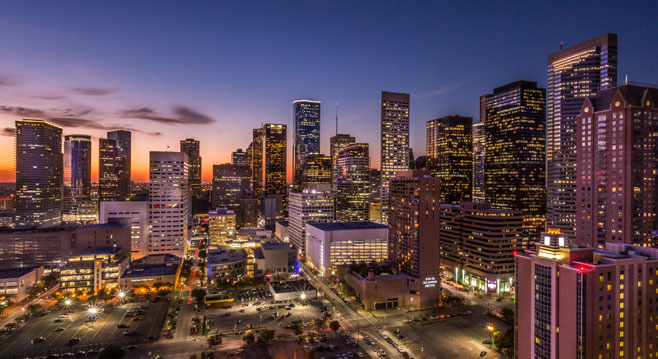 Myth: All home upgrades will increase your home’s net value.

Yes, like your teacher always told you, it is a free country, and you are definitely more than welcome to make any kind of upgrade you want to your own house. But unless it was just for the sake of your own pleasure, I wouldn’t advise the following renovations, simply because addition does not equal profit.

However, if you are wishing to upgrade your house’s net worth (beyond the cost of the initial renovation itself), you should definitely keep in mind that some upgrades that may seem valuable to you might not be of any significant worth to potential buyers. So here are three of most common upgrades that quite possibly won’t see a return on your investment.

Addition of a Pool

Honestly, pools are quite the toss up when it comes to the value of the house. It is possible that you might see some sort of return for this addition, but more often than not, it would not even be enough to pay for the addition itself.

This is because having a pool onsite could be a turnoff to some potential buyers. A large proportion of homebuyers do not wish to have to keep up with the maintenance of the pool, and those on tighter budgets would most likely not want to cope with the extra expenses that come with owning a pool. Not to mention, it poses as a safety hazard for potential buyers with young children. If you do decide to add a pool, make sure it is a desirable home feature in your local market amongst buyers.

Always remember the personality of your neighborhood when you are contemplating an upgrade because if your upgrade is too over-the-top for your area, you will be causing the alienation of buyers on two fronts: those potential homebuyers that like your neighborhood might not be able to afford your house, and those potential homebuyers that can actually afford your house would probably prefer to live in a more luxurious area. So being slightly nicer than the surrounding houses can work in your favor, but being a lot more lavish will not.

If you think there is the slightest chance of selling your home in the future, think first before making costly upgrades. The worst thing you can do is dump your hard earned money into renovations that won’t benefit the value of the home if you decide to sell.

Since 2005, Texas REALTORS® have helped an estimated 27,500 home buyers take advantage of state-administered home buyer-assistance programs. However, a large percentage of buyers remain unaware of these beneficial programs. The Texas Department of Housing and Community Affairs (TDHCA) has a variety of mortgage products designed to help more Texans become homeowners. TDHCA-administered programs target first-time home buyers, veterans, or those who have not owned a home in the past three years. Here are four popular state-administered programs to keep in mind when working with your buyers. 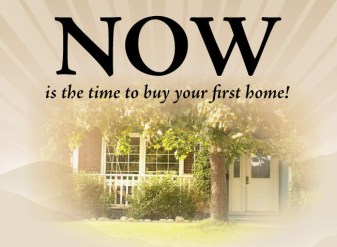 Texas Mortgage Credit Program: Helps buyers year after year
​Homebuyers using Texas Mortgage Credit Certificates (MCCs) receive a reduction in their income-tax obligation of up to $2,000 per year for the life of the mortgage loan. This means more cash available to be a responsible homeowner. 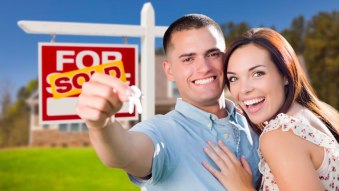 Conventional option: Provides flexibility for home buyers
The TDHCA offers a conventional option under MFTH that is ideal for borrowers with limited funds for down payment and closing costs, and those who need extra flexibility on credit, income sources, or access to special options, including up to 97% loan-to-value (LTV) ratio with reduced-rate mortgage insurance (MI). The MI can be canceled at 78% LTV, which can mean long-term saving for the borrower.

MCC and loan combo: Maximizes benefits
Your clients can maximize their home-purchase benefits by combining Texas Mortgage Credit Certificates with a mortgage loan.

To learn more about these options, contact a participating lender via myfirsttexashome.com or call 800-792-1119.

The first master planned community in Katy, TX, called Cane Island, is set to open early next month on March 5th.  A celebration will be held throughout the weekend and visitors can view the property’s 14 model homes. 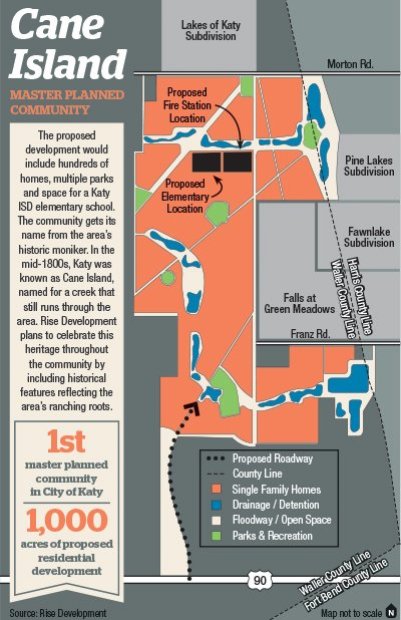 The community is developed by Las Vegas based developer Rise Communities, LLC.  Being a Las Vegas-based company means lots of glitz and glamour.  This is actually a new trend for master planned communities in Houston and beyond.  In order to compete with an ever changing, ever demanding client base who wants as many amenities as possible within a close range of where they live, developers are investing more and more money to build high-end and even unique amenities that you may even be surprised by. 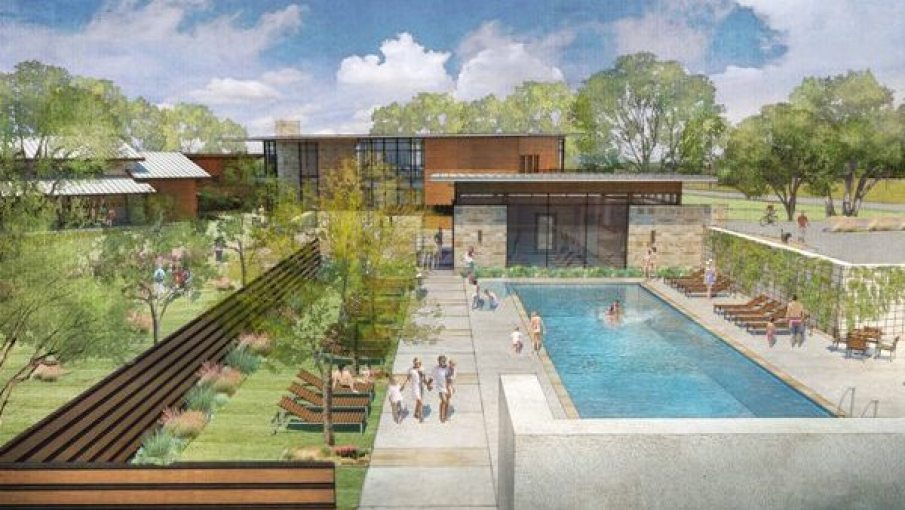 In Cane Island, an amenity village will include a pool, two story fitness center, spa, and Bellagio-like conservatory.  Community plans include eventually building 2000 homes on its 1000 acres near I-10 and the new Cane Island Parkway.  Homes will be priced from $200,000 and up.

Harvest Green in Fort Bend is built by Johnson Development Corp and will have 30 acres of lakes, 280 acres of greenbelts and open space, 50 acres of parkland, and a very walkable trail system that connects everything.  Harvest Green is set to open on March 12 and will be Houston’s first “agrihood.” 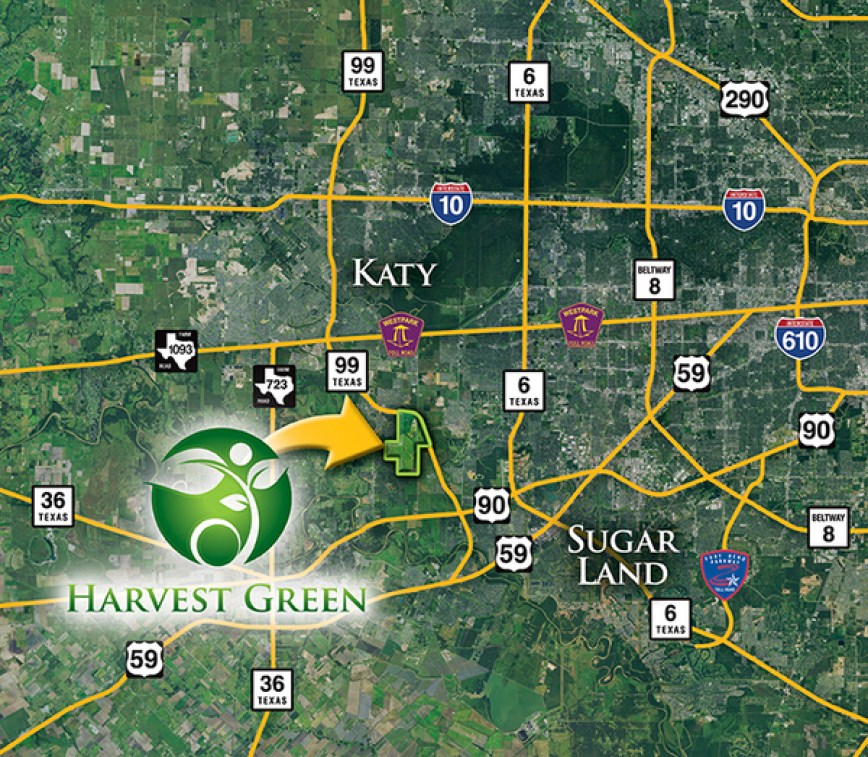 This new home subdivision will be anchored by a working farm and homes and common areas will have edible landscaping.  Other amenities include a full scale farm to table restaurant, greenhouse, a vineyard and groves of fruit trees, a nursery, farm stands, and community gardens.

This is all in addition to the other amenities such as an expansive pool and patio, state of the art fitness center, community activities room, splash pad, spacious event lawn, amphitheater overlooking a lake, plenty of parks and playgrounds. 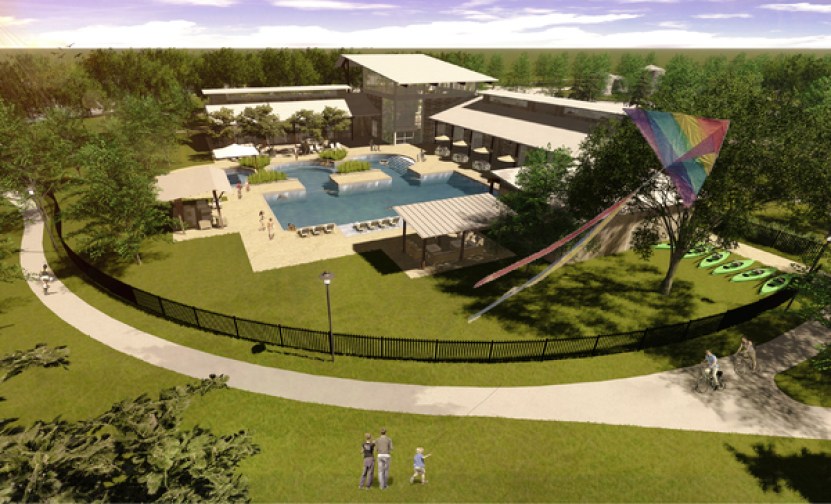 Houston developers have been adding newer and creative amenities to attract home buyers and we here at Unique Horizons Realty Services is your local new home buying and selling specialist!

Contact us today to learn more about these and other new home subdivisions and master planned communities.  To do your own search for your new home, visit our page here then contact us to schedule a tour.